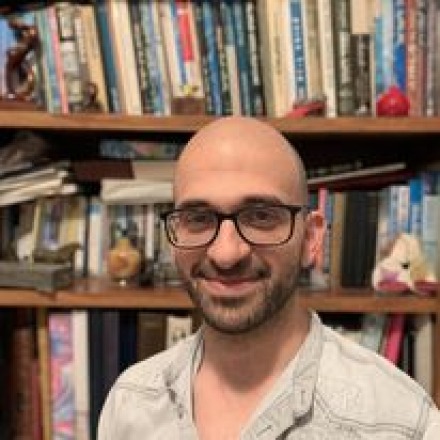 The associative process by which our thoughts follow one another, has intrigued scholars and psychotherapists for decades. Yet, the question of how we can, relatively quickly, choose one association among countless possibilities remains poorly understood.

In a new study, Dr. Isaac Fradkin and Dr. Eran Eldar investigated this question by conceptualizing free association as the accumulation of internal evidence. One mechanism, implemented in neural network models, involves rich-get-richer dynamics – every time an association receives some evidence, the probability that it will continue receiving evidence increases. Thus, the number of associations that remain `in the race` decreases over time. However, rich-get-richer dynamics also mean that weak associations (e.g., `Table` -> `Sky`) should be reported as quickly as strong associations (e.g., `Table` -> `Chair`). Thus, an additional mechanism is required to explain why strong associations actually tend to be faster.

The study also investigated the benefits and limitations of alternative mechanisms explaining free association – for example, the idea that activation is distributed simultaneously from the cue to all associations.

The findings and methods developed in the paper can help understand individual differences in free association and thought dynamics, for example, in creativity or some psychiatric dimensions. 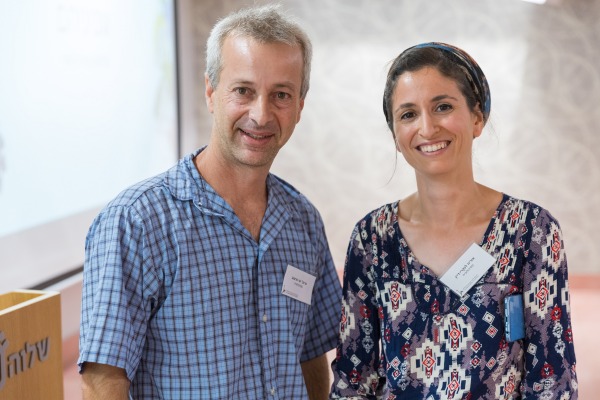 Attempts of people to conceal what they know are quite common, as in court, neuropsychological assessments or interpersonal relationships. These attempts sometimes carry significant consequences as in incriminations of criminals and thwarting terror attacks. Thus, there is a need for empirical, theory-driven tools that will allow for the detection of concealed memories and avoid false accusations. In a recent paper, published in Trends in Cognitive Sciences, Oryah Lancry-Dayan, Prof. Yoni Pertzov and Prof. Gershon Ben-Shakhar review the latest advances in the field and highlight the potential of eye-tracking for memory detection. In contrast to previous methods, which include physiological responses and EEG, tracking gaze behavior enables researchers to use more complex paradigms that include displays of several objects simultaneously. These paradigms allow for harnessing different cognitive processes (e.g., encoding, retrieval and change detection) for classifying what is familiar to the observer and what is not. 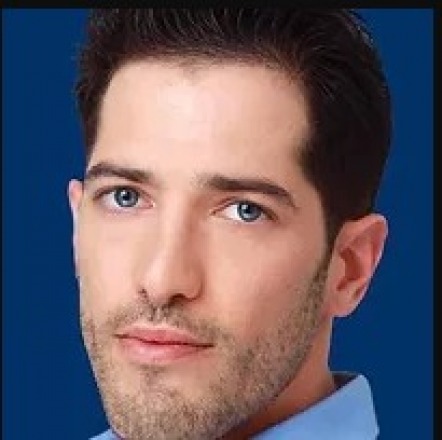 The coronavirus pandemic has fundamentally shifted the way human beings interact, both as individuals and groups, in the face of such a widespread outbreak. This paper seeks to investigate the effects of COVID-19 on intergroup emotions and attitudes within an intractable intergroup conflict, specifically, through the lens of the Korean conflict. Using a two-wave, cross-sectional design, this study was able to track the profound psychological changes in intergroup emotions and attitudes both prior to the pandemic and during its onslaught. Results of these two wave representative samples show that South Korean citizens demonstrated higher levels of fear of their neighbors in North Korea after the outbreak of COVID-19 than before. In turn, this led to increased societal support of hostile government policies towards North Koreans. Conversely, the same participants exhibited higher levels of empathy towards North Koreans during the pandemic, which led to a higher willingness to collaborate with their outgroup. This dual effect on intergroup emotions within intractable conflicts brings forth new avenues from which societies may be able to restrain the destructive influence of the COVID-19 threat on intergroup relations — as well as harvesting its constructive potential for reconciling warring intergroup relations 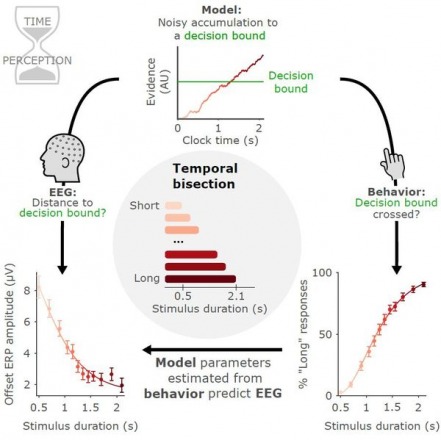 Cognitive models of interval timing can be formulated as an accumulation-to-bound process.1, 2, 3, 4, 5 However, the physiological manifestation of such processes has not yet been identified. A new Study by Prof Ayelet Landau and the PhD candidate Nir Ofir used electroencephalography (EEG) to measure the neural responses of participants while they performed a temporal bisection task in which they were requested to categorize the duration of visual stimuli as short or long. The researchers found that the stimulus-offset and response-locked activity depends on both stimulus duration and the participants’ decision. To relate this activity to the underlying cognitive processes, the researchers used a drift-diffusion model. The model includes a noisy accumulator starting with the stimulus onset and a decision threshold. According to the model, a stimulus duration will be categorized as “long” if the accumulator reaches the threshold during stimulus presentation. Otherwise, it will be categorized as “short.” The researchers found that at the offset of stimulus presentation, an EEG response marks the distance of the accumulator from the threshold. Therefore, this model offers an accurate description of our behavioral data as well as the EEG response using the same two model parameters. We then replicated this finding in an identical experiment conducted in the tactile domain. The researchers also extended this finding to two different temporal ranges (sub- and supra-second). Taken together, the work provides a new way to study the cognitive processes underlying temporal decisions, using a combination of behavior, EEG, and modeling.