Read more about Clinical and Cognitive Insight in Pathological Anxiety

Read more about What Is Social about Autism? The Role of Allostasis-Driven Learning

END_OF_DOCUMENT_TOKEN_TO_BE_REPLACED 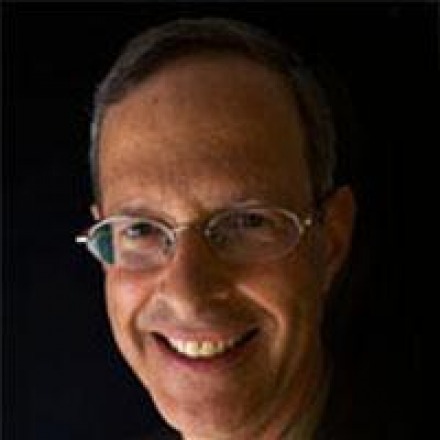 Despite evidence implicating microglia in the etiology and pathophysiology of major depression, there is paucity of information regarding the contribution of microglia-dependent molecular pathways to antidepressant procedures. In a new study Prof. Raz Yirmia, Dr. Neta Rimmerman and other members of the Laboratory for PsychoNeuroImmunology Research, investigated the role of microglia in a mouse model of depression (chronic unpredictable stress—CUS) and its reversal by electroconvulsive stimulation (ECS), by examining the effects of microglia depletion with the colony stimulating factor-1 antagonist PLX5622. Microglia depletion did not change basal behavioral measures or the responsiveness to CUS, but it completely abrogated the therapeutic effects of ECS on depressive-like behavior and neurogenesis impairment. Treatment with the microglia inhibitor minocycline concurrently with ECS also diminished the antidepressant and pro-neurogenesis effects of ECS. Hippocampal RNA-Seq analysis revealed that ECS significantly increased the expression of genes related to neurogenesis and dopamine signaling, while reducing the expression of several immune checkpoint genes, particularly lymphocyte-activating gene-3 (Lag3), which was the only microglial transcript significantly altered by ECS. None of these molecular changes occurred in microglia-depleted mice. Immunohistochemical analyses showed that ECS reversed the CUS-induced changes in microglial morphology and elevation in microglial LAG3 receptor expression. Consistently, either acute or chronic systemic administration of a LAG3 monoclonal antibody, which readily penetrated into the brain parenchyma and was found to serve as a direct checkpoint blocker in BV2 microglia cultures, rapidly rescued the CUS-induced microglial alterations, depressive-like symptoms, and neurogenesis impairment. These findings suggest that brain microglial LAG3 represents a promising target for novel antidepressant therapeutics.